Sometimes people will argue that the Bible was often used historically as a justification for slavery. Sadly, that is true. Regrettably, slave traders and slave owners sometimes did use passages from the Bible to justify slavery. But actually, they almost always misused and abused the Bible. If you read through the whole Bible, you will find that the Bible’s ethical comments on slavery change over time. Early on, the Bible is silent on slavery, other than to acknowledge that it happened. Later, God gives laws that restrict and regulate the practice of slavery. And towards the end of the Bible, slavery is increasingly frowned upon. Paul’s epistle to the slave owner Philemon is especially notable in this regard. And finally, in the last book of the Bible (that is, the Book of Revelation), the practice of slavery is indicted as one reason for severe divine judgment.

Curiously, you will find that final indictment of slavery at the end of a commodities list. It reads a bit like a grocery list. Except this is a grocery list for a fabulously wealthy civilization.

At the end of a list of more than twenty commercially traded luxury items, Revelation 18:13 indicates that the wicked, irredeemable Harlot City Babylon also happened to trade slaves. The verse is mostly just an informative list. If you were to summarize it in context, you might say, “So they traded gold, silver, jewels, pearls, linen, silk, ivory, wood, bronze, iron, marble, spices, yada, yada; and, oh yeah — almost forgot — they also traded slaves…”

And yet two telling Greek words of indictment are added at the very end to that list: ψυχὰς ἀνθρώπων, or, in English, human souls. The implicit condemnation of slavery in those two words may be oh-so-subtle and easy to miss. But the condemnation is there nonetheless, because those two words are otherwise simply unnecessary. The list could have just ended with the word slaves, but it goes on with those two words to expound on the what slavery actually entails. These are human beings, or human souls that are being traded and treated as if they were merely commodities. Human trafficking was happening in Babylon.

And perhaps that’s why the Harlot City Babylon is especially wicked and, in the end, entirely irredeemable: because of slavery and human trafficking, because in the City of Babylon human beings have become mere commerical commodities.

“Okay, but Babylon was just ancient Babylon; right? How is any of that relevant to me?”

On the contrary, it might be very relevant to us. In the Book of Revelation Babylon actually isn’t ancient Babylon at all. Instead, Babylon symbolizes another city or civilization (or two). In the Book of Revelation, Babylon serves as a cipher for the City of Rome and for the entire Roman Empire. Significantly, at the very same time, Babylon also seems to represent a final, future city or civilization — a future metropolis that meets an abrupt and fiery end.

My fellow Americans might claim, “Well, the passage definitely cannot apply to us, because we don’t practice slavery here in America anymore. The Civil War took care of that, once and for all. Abraham Lincoln issued the Emancipation Proclamation. Slavery ended well over 150 years ago. We are entirely free from the institution of slavery now. Some of our ancestors may have been guilty of that dehumanizing practice; but we are innocent.”

Okay, good for us. But what about the less overt forms of slavery that do occur here in the United States and around the world? Various forms of human trafficking do occur here and now. Modern-Day Babylon might be closer to home than we want to acknowledge. 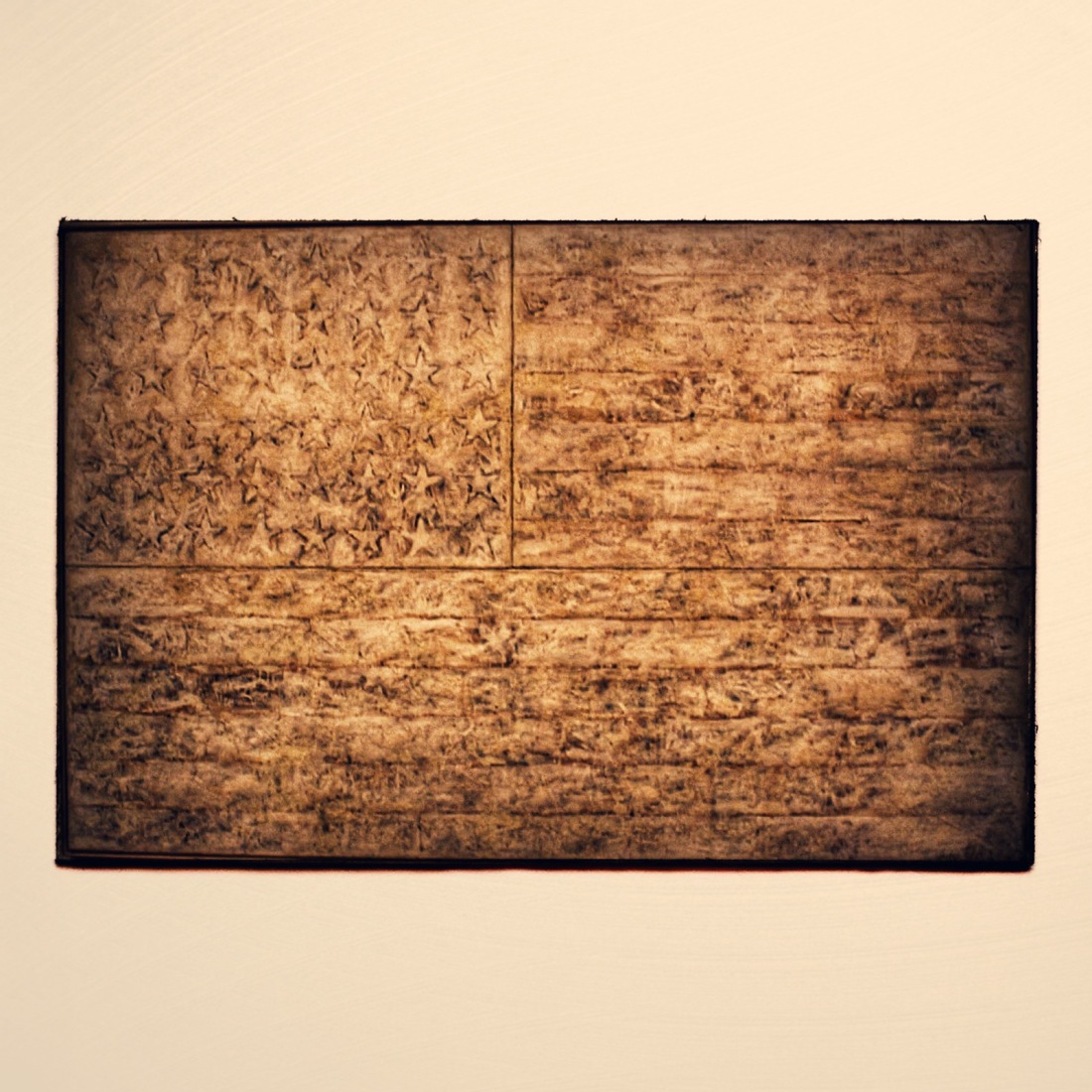 Why is the Book of Philemon even in the Bible?

To call Philemon a book is extremely generous, and somewhat inaccurate, as it runs less than a page. In the original language (Koiné Greek), the “book” has only 334 words, excluding the title. If you were to take time to read it (which won’t take you long at all, I promise) you’ll realize it’s actually personal correspondence, not a book. That should come as no surprise, though, since the final third of New Testament is actually a collection of first-century correspondence. In other words, a big section of the New Testament is just a bunch of old letters. In technical seminary-speak, these ancient letters are called epistles. But here’s an insider’s whispered pro-tip for you: They’re one and the same. Letters are epistles are letters. Same thing, same difference.

But among the letters of the New Testament, Philemon is a peculiar letter. It is unusually personal. Why is this particularly personal letter in the Bible?

Most of the epistles in the New Testament are not actually personal. They are not personal, private correspondence. What I mean is that they’re not strictly from one individual person to another. They’re not intended as private letters. They’re meant to be read publicly to an audience, to a church. The writer even sometimes says so. It is his stated intent.

However, there are some exceptions. A selection of the New Testament epistles are indeed private correspondence. And the fact that they’re private but somehow became public is interesting. How did that happen? Why did it happen?

Philemon is a private letter that managed to go public. It is included in the most widely distributed book in human history, the Bible. It is there for all of literate humanity to read over and over through the ages. Someone, somewhere thought it should be leaked.

But what does the letter say? What is so valuable about this particular private letter that it was made public, and for the rest of history?

In the Epistle to Philemon Paul writes to a Christian who hosts a church at his house. Paul basically says, “Hey Brother Philemon, I’m really very appreciative for everything you’ve done for Christ and his Church. But I think you need to know that I have a close working relationship with a runaway slave of yours. Just to play it all straight, I have decided to send him back to you. I could just command you to set him free (since you kind of owe it to me, after all); but I’m not going to do that. Instead, I’m appealing to your conscience: Don’t you think it would be best just to free him? He can do more for God as a free man than as a slave; wouldn’t you agree? And you will be a better off, too.”

That’s the gist of the letter. And somehow it managed to wind up in the Bible.

Why do you think that is? I’ll suggest why I think it is.