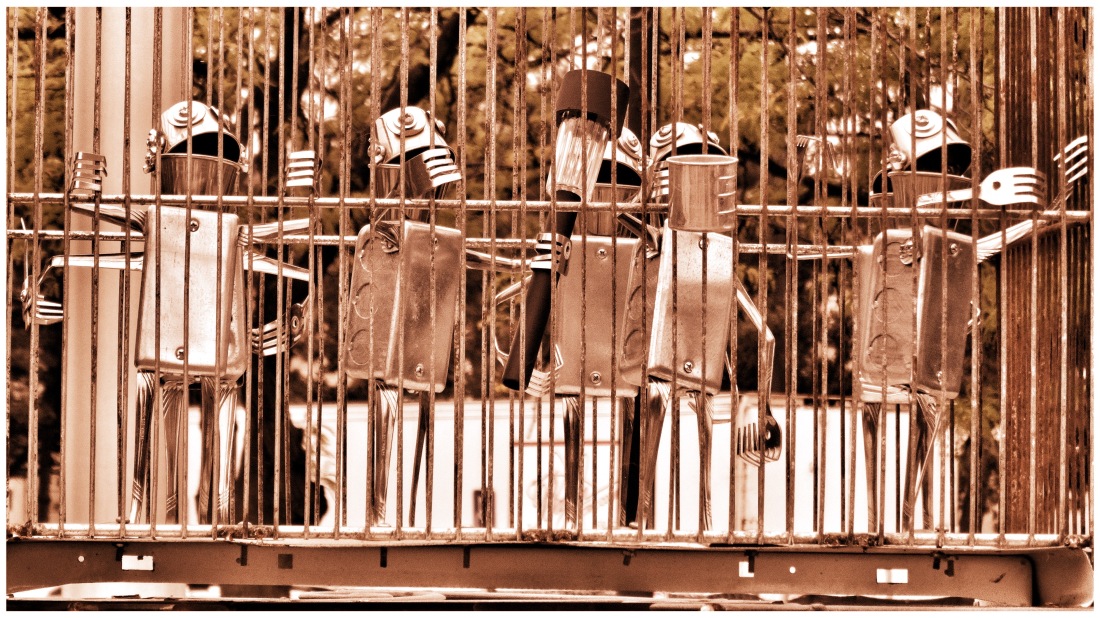 This past weekend my wife and I attended a long-delayed wedding. For well over six months, the dread virus had prevented the betrothed couple from publicly exchanging their wedding vows. Nonetheless, after patiently (or impatiently) enduring the pandemic-imposed pause, they had made it to the re-predetermined big day. Their long-anticipated, once-in-a-lifetime day finally, actually arrived. We were happy to witness the ceremony and share the occasion with the two of them.

At the reception afterward my wife and I were seated by the Officiant and his wife. I call him the Officiant because the pretty wedding program said as much. However, based on his eloquence and the poise with which he conducted himself during the wedding ceremony, I knew that the man could be no mere bureaucratic officiant. That was just a temporary title, a role he played in the wedding ceremony. I was very confident that professionally the man must be a preacher. And indeed, he is. All of this background information is just to arrive at the pertinent point that someone decided to seat us near the polished, professional preacher man.

The polished, professional preacher man and I talked over dinner. It ended badly.

Throughout the reception, we periodically talked shop. I told him that I had attended seminary, like him. He informed me that not only did he attend seminary, he once taught at a seminary. In fact, he taught the art of Homiletics, which means he taught aspiring preachers how to preach. No surprise there: Based on the poise, the polish, the quick wit, and the eloquence with which he had conducted himself during the wedding ceremony as the Officiant, I already had him pegged as a prestigious religious professional.

Our dinner conversation was going along quite nicely and cordially until I solicited his highly trained professional opinion on my favorite topic. Perhaps I should have been more hesitant to inject something so awkward into our pleasant banter. But my desire to go beyond conventions and pleasantries got the best of me, as it often does. So I went ahead and presented him with a brief summary of how I interpret the Book of Revelation. He politely humored me for a while, and gave me some considerate, candid feedback. However, he was not sold. He thought I had not established my points well enough. When I tried even more to convince him, he reached the end of his patience with me. He turned to his wife, and asked if she were ready to leave. I had pushed him too hard.

And so it goes. And I cannot blame him. We had not met before; yet I had turned an otherwise pleasant evening into an awkward interaction. When I persisted, he desisted. Of course, it was his prerogative to do just that.

To be candid, I am still quite conflicted about my encounter with the polished, professional preacher man. I am not entirely repentant. If given the same opportunity again, I might do exactly the same thing again. That is because I believe that there are some things more important than meeting the expectations of social propriety. And, in my own defense, I also knew when it was time to quit — sort of, maybe.

The thing is, I actually gave the polished, professional preacher man something worthwhile to think about. He might not have agreed with me. He might not have liked the setting in which I chose to say it. But nonetheless, I gave him something potentially valuable. And I made my pitch somewhat discretely, as only two other people were there to overhear our conversation — his wife and mine.

Jesus did the same thing. On occasion, he deliberately violated social convention. Sometimes, Jesus was intentionally impolite. He did so because he knew that what he had to say was far more important than how he was expected to behave.

Are you wondering what I am talking about? In the Gospel of Luke 11:37-54, Jesus behaves quite badly as a guest at a banquet. He breaks social conventions over and over. To start, he fails to follow the custom of washing up before dinner. His failure to do so shocked his host. Thereafter Jesus berated his host and the gathered religious professionals for being more interested in exterior cleanliness than interior purity. Jesus denounced his host and his fellow guests as fools, and pronounced three woes upon them.

Therefore, I think it is fair to say that Jesus was not polite in that social situation.

But, was Jesus wrong? His behavior was an absolute breach of propriety and convention. The Pharisees were very much offended. And Jesus must have known as much. But he chose to do it anyway. Jesus chose to offend them because he knew what he had to communicate was far more important than a pleasant evening with easy dinner conversation.

May God grant us the discernment to know when to dispense with propriety and when not.