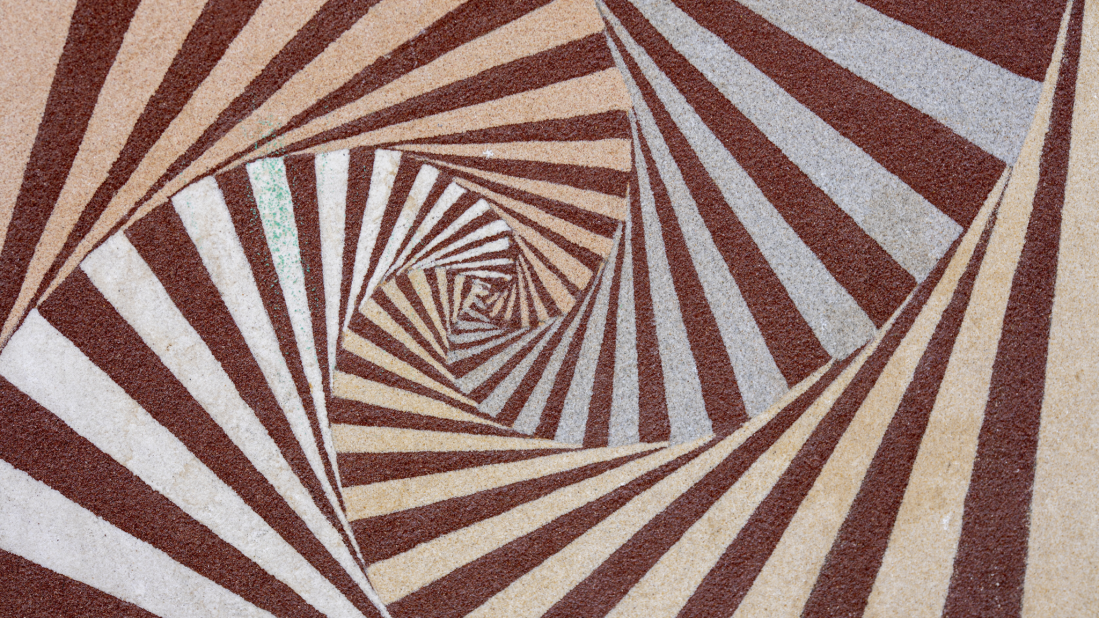 In January 250AD the newly-proclaimed Emperor Decius issued a do-or-die decree, an urgent edict. Decius decreed that everyone in the empire must make a patriotic public offering. Each and every inhabitant of the empire was required to appear in person before a local magistrate in order to make an offering to the gods, for the new emperor. The wording of the edict really matters here: the offering was to be made to the officially recognized gods, for the emperor. Anyone who refused to make the required offering could face the consequence of torture and execution. Only Jews were exempted from the edict, not Christians.

This posed a real dilemma for the empire’s Christians. To comply with an order to pray to their own God for the emperor — that they could do. To appear before a local magistrate and offer their patriotic service or support or money — that they probably could do. But to make a public offering to the pantheon of traditional gods — no, they could not do that, at least not in good conscience. It was a clear violation of a sacred command. God alone was to be worshiped. The emperor’s decree and God’s command were thus irreconcilable. They could obey the emperor or they could obey God; but they could not obey both in this. Christ is Lord, not Caesar, not Emperor Decius, nor his pantheon of officially-sanctioned gods.

Nonetheless, for fear of severe punishment and loss, some Christians reluctantly complied with Decius’s decree. They capitulated and made the required offering. Others, though, held fast to their convictions and refused to make the offering, knowing they were likely to be subjected to torture and execution. And many of them were indeed tortured and martyred, including Fabian, the Bishop of Rome.

Do recognize that my last paragraph makes a couple of very strong claims. To some of my readers, they may seem completely wrong, or at least too sweeping. How is making a coerced pagan sacrifice equal to taking the mark of the beast? That is a good question, and worth pursuing.

Now, fast forward many centuries to the Third Reich and the Nazis. How were Germans taught to show their loyalty to their Führer? With their extended right hand. To avoid any suspicion and to show expected allegiance, they need only raise their right hand in salute of their leader and say two words. Was their salute actually the mark of the beast? Well, it leaned in that direction. It was not necessarily the mark of the beast for everyone who ever did it, because it did not require a deliberate choice against Christ. However, if someone did make a deliberate choice against Christ, such a salute might constitute something akin to the mark of the beast.

From my reading of the Book of Revelation and history, I submit that the ultimate mark of the beast is to be conveyed in a public ceremony, rite, ordeal, or trial. It indicates to all that the recipient has consciously and deliberately repudiated Christ and given his or her allegiance to another master — even if that decision is coerced and made in duress. The mark thus functions as an anti-baptism. It might involve a literal, physical brand or distinguishing mark of some sort, but not necessarily. Whatever form it takes, it is to be avoided absolutely, even if that means enduring a painful death. We see precursors of it now, whenever someone must officially repudiate faith in Christ in order to get ahead, stay afloat, or save their skin. Yes, the prospect of being in such a do-or-die situation is a scary thought. But Christians are called to count the cost, and stay faithful, even unto death.